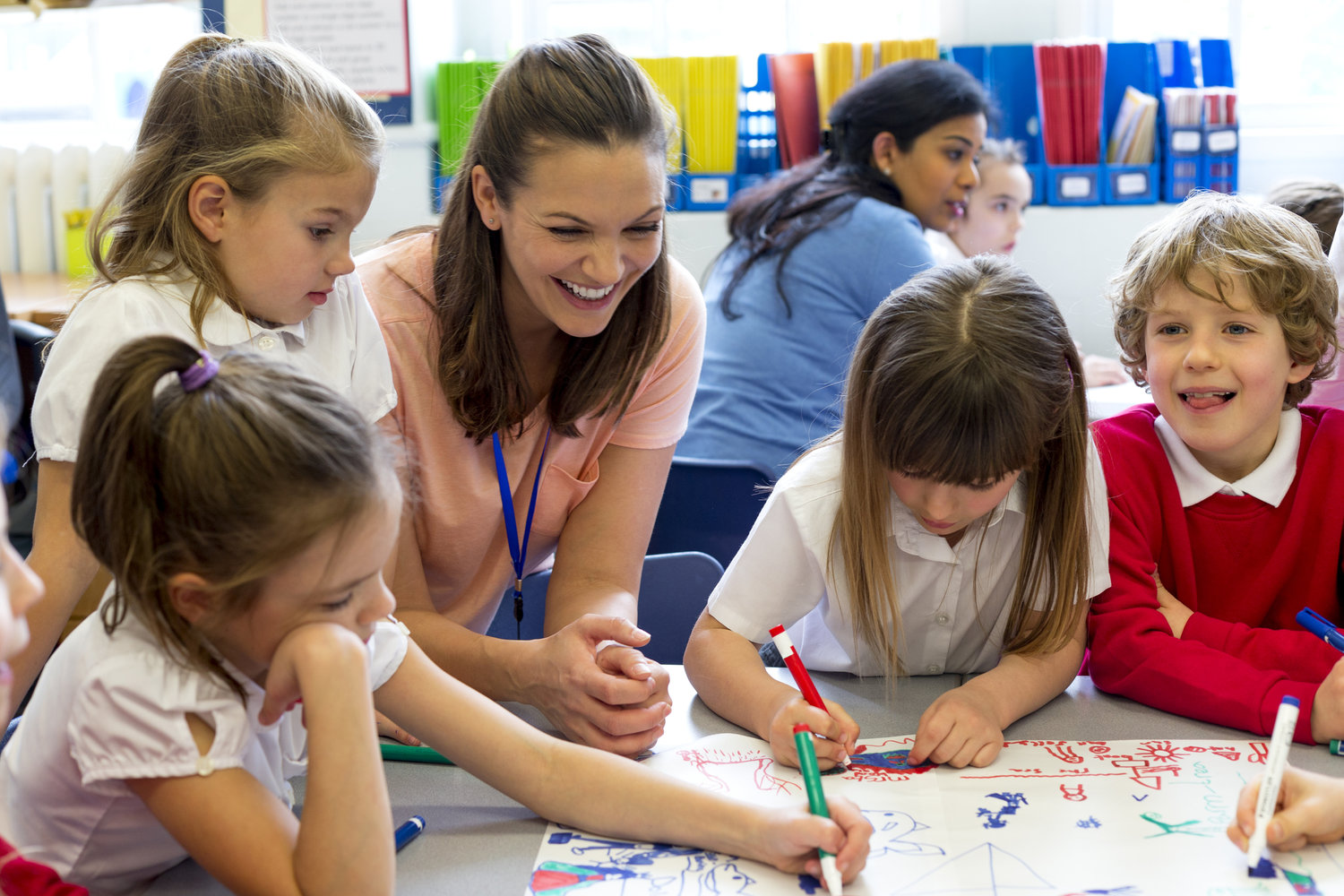 Extraprimary school tuition classes have long been a subject of contention among teachers, parents and politicians in Singapore. Anxious parents make up themajority of the exponentsadvocating the need for extra tuition classes – in their eyes an absolute necessity to help their children to get ahead in a society obsessed with academic achievement.According to the Straits Times, about 7 out of 10 parents send their little ones for additional tuition or enrichment classes.

Many are also rightly worried that the high student to teacher ratio of classes in public schools will detract from the amount of attention that their child will receive. On the other hand, primary school tuition classes are typically a fraction of that size (with private tutorship often being a one-to-one), which drastically increases the amount of time that teachers get to spend with students. Others may see tuition classes as a productive way of keeping their children away from trouble.

Others, however, are more sceptical about the effectiveness of overdoing extra tuition classes and subscribe to the idea that young children should instead be allowed more time to rest and play, which will not only make them happier but also help them study better. Joining co-curricular activities should be encouraged in young children – even just getting them to play with friends in the neighbourhood playground should be enough.

A good number of these exponents also strongly believe that forcing students to study something they already aren’t interested in will only further kill their interest in it completely – a sentiment that many individuals seem to be in accord with regarding their past schooling experience. In other words it’s possible that excessive tuition isn’t only a waste of money and time but can also be directly detrimental to a child’s academic performance and health.

Despite this, there are parents who are glad that they had sent their child for extra tuition classes which has helped their children improve their results by a grade-point or so.

How much should you spend of primary school tuition (e.g. primary math tuition)and enrichment classesin Singapore?

The average going rate for primary school tuition by centres and private tutors is about $30/hour. MOE-trained teachers, on the other hand, generally charge a little more at around $40-45/hour. While the average Singaporean family will spend $80 on tuition every month, the median spent on tuition per month is approximately $260, with popular subjects including primary math tuition. It’s not uncommon for families to spend up to $500 per month, with a few even going above $2,000.

As a general rule, families should only spend as much as they can afford on tuition and enrichment classeswhile enough savings after spending enough to live comfortably. It’s an unfortunate fact that many middle income families are being driven into debt because of extra tuition fees.

Extra tuition classes should also only be necessary for subjects that a child is clearly falling behind in. And while a private tutor may charge more, engaging a good one will be a good investment if your child has attention disorders or needs the close attention of a good tutor to coax them into studying (particularly for concept heavy subjects like primary math tuition).But more importantly, it’stime for parents to realise that it’s not the end of the world if their little ones don’t ace the PSLE exams.