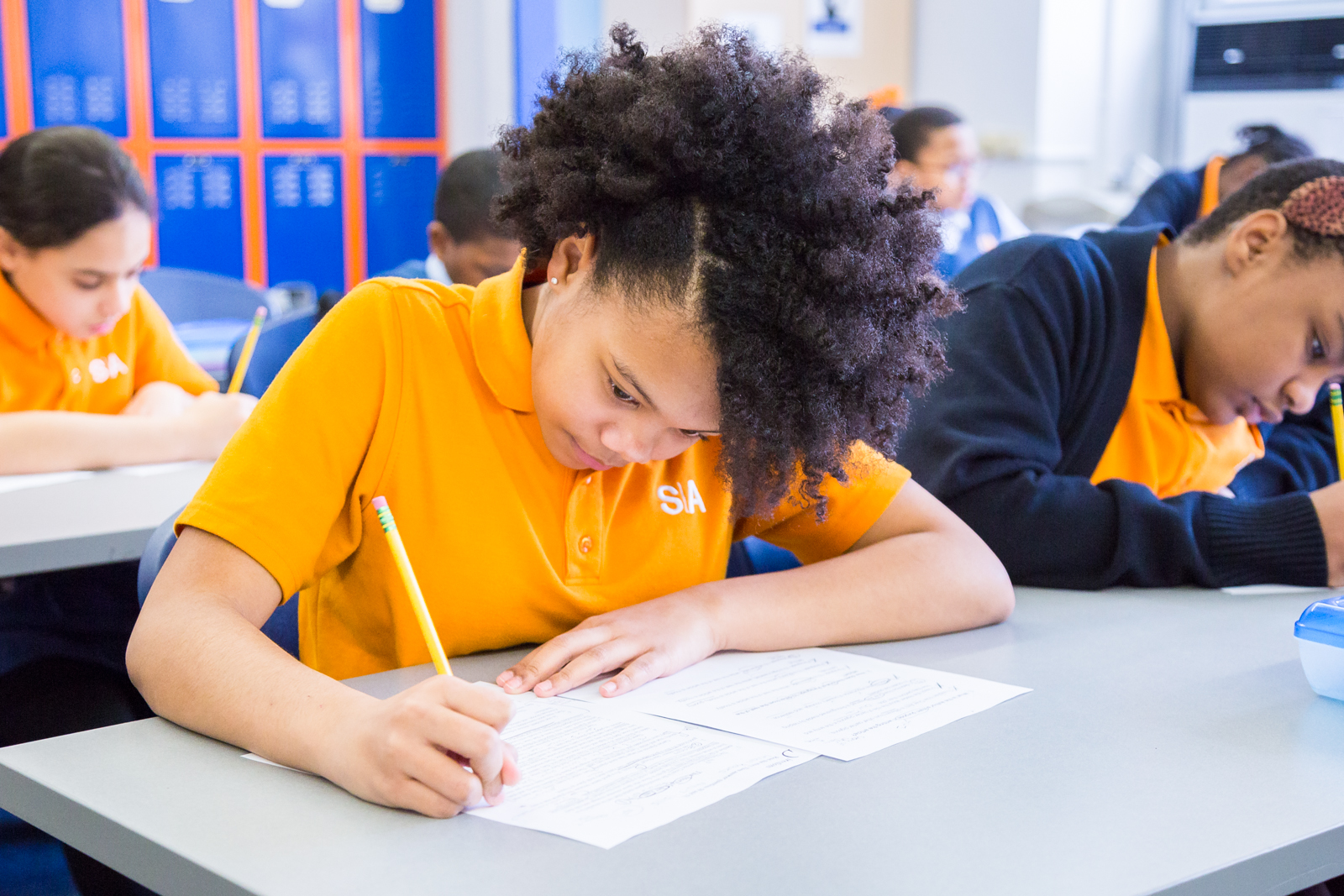 “What’s going on at Success Academy?” Lots of folks are asking that question, thanks to the eye-popping test scores achieved by students at Eva Moskowitz’s network of New York City charter schools.

Success’s first school opened in 2006. Today, the network has 32 schools serving 9,000 students: 24 elementary schools (K–4), 7 middle schools (grades 5–8), and a new high school. Over the next two years, 13 additional schools will open. Success could soon be educating 21,000 students—about 2 percent of the 1.1 million children in New York City public schools. No other charter network has grown this fast and achieved such stellar results.

I’ve been endeavoring to figure out what is happening at Success for some time. I’ve visited four schools and interviewed two dozen teachers and principals and the network’s directors of literacy and math, as well as Eva Moskowitz. I’ve spoken with parents, critics, and former Success teachers. I’ve exchanged scores of e-mails with the network’s indefatigable communications director, Ann Powell. I read Moskowitz’s 2012 book (coauthored with Arin Lavinia), Mission Possible: How the Secrets of the Success Academies Can Work in Any School.

So what’s going on? Outwardly, Success is similar to other “no excuses” (Moskowitz dislikes that term) charter schools: students are called “scholars” and wear uniforms; a longer school day and year allow for about one-third more instruction time than district schools provide; rooms are named after the teacher’s alma mater; a culture of discipline and high expectations reigns. What separates Success, in my opinion, is a laser focus on what is being taught, and how.