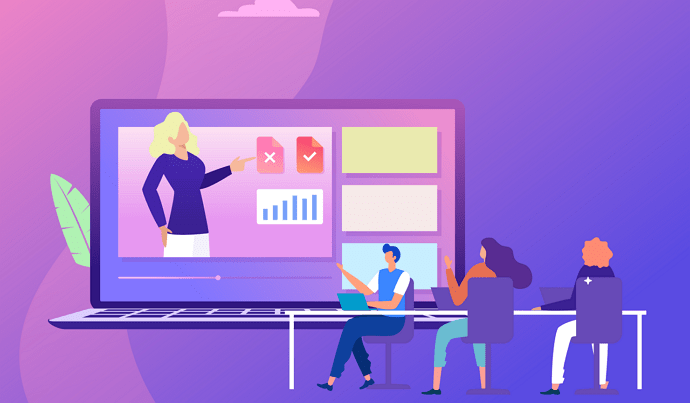 The arena of programming is increasing. The palpable dependence of people on the virtual space for conducting several kinds of tasks has led to online applications’ proliferation. In data science, students learn the process of developing codes for a program. These codes provide the structural framework for several online applications.

The wide use of android applications is propelling more individuals to take up coding as a profession. The code refers to commands that frame the structure of the program. It is also known as the source code. Once the source code is compiled for computer testing, then it is known as the object code.

Code plagiarism occurs when another person copies the source code created by an individual. Certain portions of program codes are considered common knowledge; hence, one can use them without acknowledging. For example, a simple step in a commonly present program for most programs can have the same code with minor differences.

However, some people do not consider this as plagiarism because everyone uses almost the same code. But, when a unique source code has been copied that deals explicitly with the core part of the computer application, it is considered plagiarism.

With plagiarism checker, one can check the program’s entire source for unintentional plagiarism. With this application, submitting plagiarized codes can be alleviated because a source code checker is suitable for checking program codes in all the programming languages.

Plagiarism shows an unprofessional stance. People who don’t want to create new programs take resort to plagiarism. It is unforgivable because, as program writers, it is imperative to be inventive. If copying code is the only way to write a program, then there is no creativity involved in the process.

The resultant application will also be mundane and won’t find many users. People don’t want to download the same application; they need different applications to do various tasks. Copied source code is not going to aid the creation of a unique application. Hence, it is best to write program codes individually without copying from other sources.

However, there are instances where specific sources have to be used for developing a program. A person has to follow the rules of ethical borrowing for writing programs that require external references.

One must mention the source from where the primary code in the program’s comment section. Coders can insert the comments within the structural framework of the program. Hence, it is suitable to mention using external source code to avoid any penalty due to plagiarism.

If it is impossible to get permission, it is best to avoid using that code because taking copyrighted source code can legally land a person. Hence it is best to steer clear of copyright infringement lawsuits and use source codes that are not protected by copyright laws.

The utility of source code checker

In the present era, plagiarism checking is essential for program codes. Many people deliberately copy-paste the source code developed by another person. Some individuals also try to insert some lexical changes to avoid immediate detection. Hence, to ensure that a person’s source code is not copied code, it is suitable to use a code plagiarism checker.

Without a code plagiarism checker, it is challenging to check program codes for plagiarism manually. However, with the online application, code checking is completed within a few seconds. The result is provided through a plagiarism report.

Most students toil hard to create their source code, same with the software engineers’ case. Hence, it is not desirable for them to find out that someone has copied their codes or gained more grades without an original idea.